Item of the Week 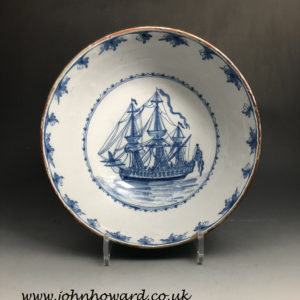 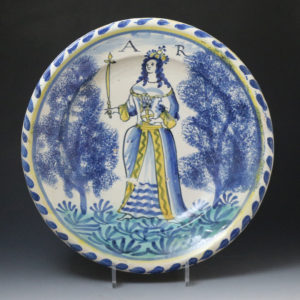 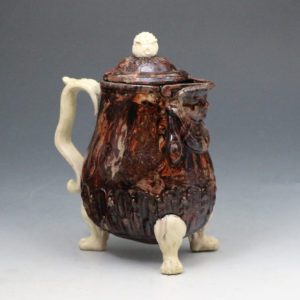 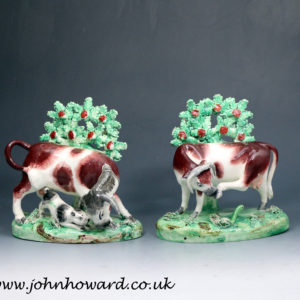 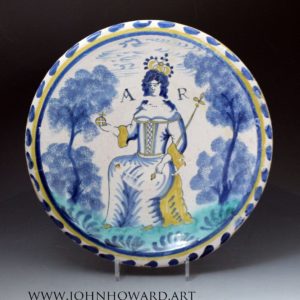 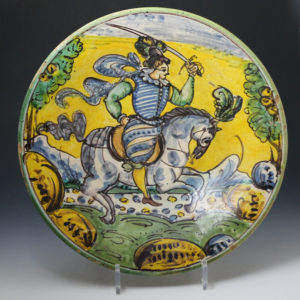 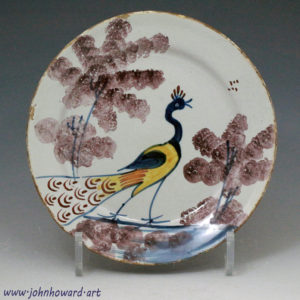 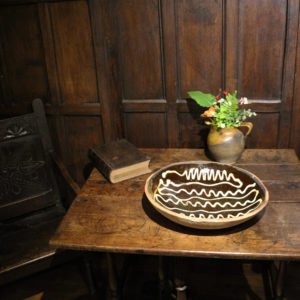 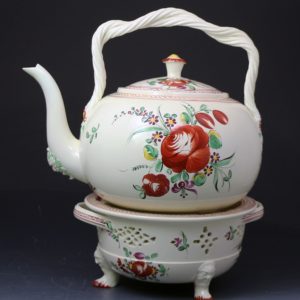 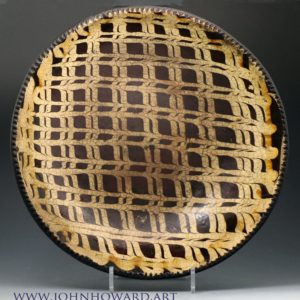 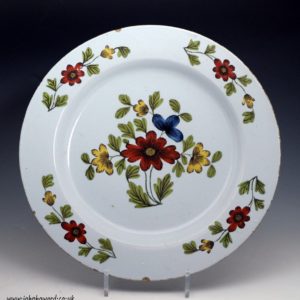 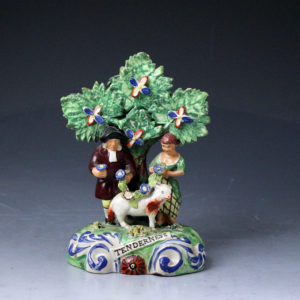 John Howard is a ceramic specialist in antique English, Scottish and Welsh pottery.
The business established in 1976, offering the best and rarest examples of British pottery from the 17th to the 19th century. The wide range of quality pottery held includes London delft, Bristol delft, and London delft pieces. Early English slipware, Staffordshire pottery pearlware figures, creamware, prattware, and pearlware also are strongly featured along with early Staffordshire ceramics from Whieldon, Wedgwood, and Greatbach the early pioneers of English pottery.

Any cookies that may not be particularly necessary for the website to function and is used specifically to collect user personal data via analytics, ads, other embedded contents are termed as non-necessary cookies. It is mandatory to procure user consent prior to running these cookies on your website.